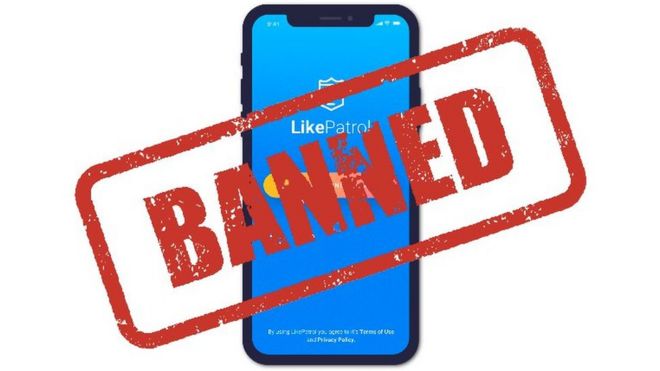 Apple has banned an app that let people monitor others' activity on Instagram.
Like Patrol charged a fee to notify users which posts their friends had "liked" and who they had recently followed.
The action comes a month after Instagram had tried to force the app to shut down after accusing it of scraping people's data without their consent.
Like Patrol's Mexico-based developer insists the app merely utilised public data.
And Sergio Luis Quintero told the BBC that he now plans to challenge Apple's ban.
"We plan to appeal this decision in the coming days," he said.
He added that he also intended to make Like Patrol's code open source so that others could reproduce its functionality.
The app's removal was first reported by Cnet.
Like Patrol was never offered on Google Play.
'On steroids'
Until recently, Instagram offered its own more basic means to see what friends were up to on its platform.
But it removed the Following Tab in October after acknowledging some users had been "surprised" to learn their activities could be tracked via the facility.
Image copyrightLIKE PATROL
Image caption
The app allowed members to both track their friends' activity and see who were their friends' top "likers"
Mr Quintero had described Like Patrol as being a version of the tab "on steroids".
The "insights" it offered included:
a way to expose "lustful behaviour" by tracking all the "likes" a followed person had given to "models"
a means to identify "flirtatious behaviour" by providing a list of whom their friends had interacted the most with via comments and "likes"
a way to keep track of each target's own popularity by identifying which other users had "liked" their posts most frequently over recent days
The service had proved popular with some users.
"Great tool to keep track of my teenagers... without them thinking I'm being nosy," read one review on Apple's App Store.
But several technology blogs claimed it encouraged "creepy" behaviour.
"Apps such as Like Patrol represent just one of the ways that technology has helped people stalk others,"said security company Malwarebytes.
Attacker 'found victim through photo reflection'
Stalkerware: The software that spies on your partner
What to do if you're being stalked
Instagram itself said the software had violated its policies.
"Like Patrol was scraping people's data, so we are taking appropriate enforcement action against them," a spokeswoman said last month.
But Mr Quintero said he did not accept the firm's criticism.
"There is a strong hypocrisy in Facebook's condemnation of our app," he told the BBC,
"Like Patrol does not collect data from Instagram users, it provides the users with a tool to rearrange information that is already available to them.
"Everything the user sees lives only in the user's device, we do not have a login, we do not centralise any information, if the user deletes the app every bit of data he was able to see in Like Patrol is deleted."
While Apple has blocked new users from downloading the app, it is not wiping it from iPhones it has already been loaded on to. So, in theory, Like Patrol could continue serving its existing members.
But some are hoping it will now be abandoned.
"This app may well be gone but there are undoubtedly many more still out there," said Lisa Forte, founder of Red Goat Cyber Security.
"Our data and privacy is valuable. Apps like this one can be hugely intrusive.
"Be very cautious with what apps you decide to download and always keep your phone updated."
Related Topics
https://www.bbc.com/
Share 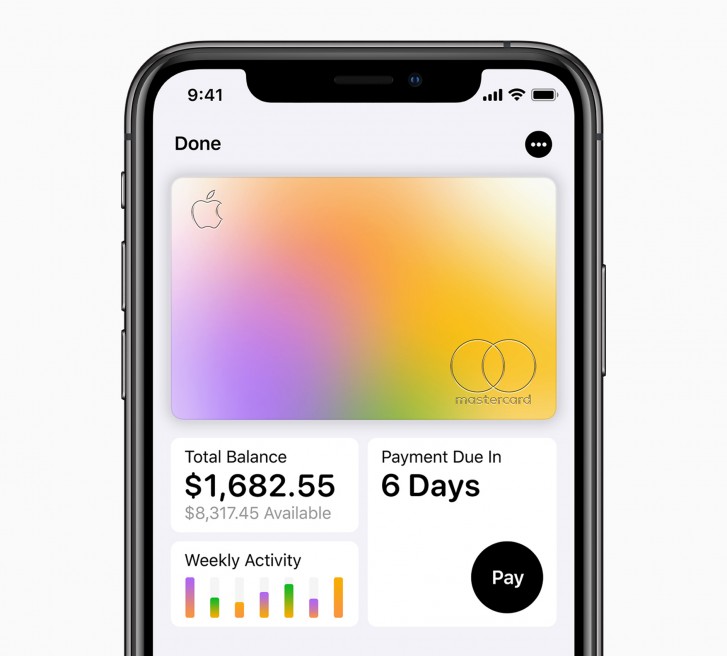 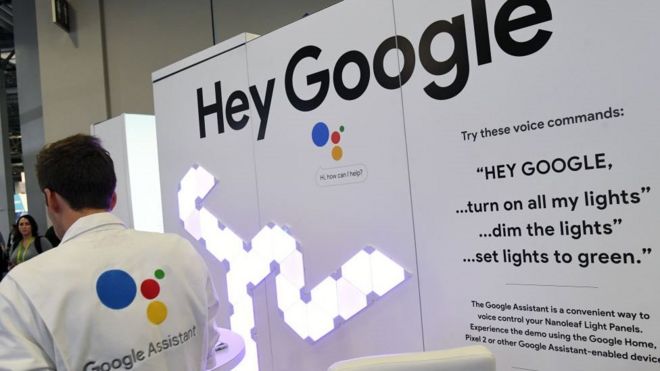 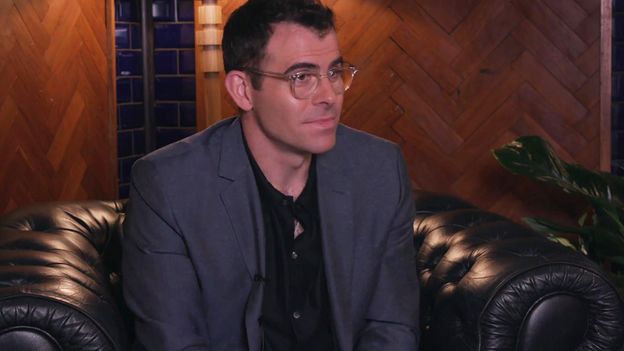 Instagram boss Adam Mosseri: 'We can't solve bullying on our own' 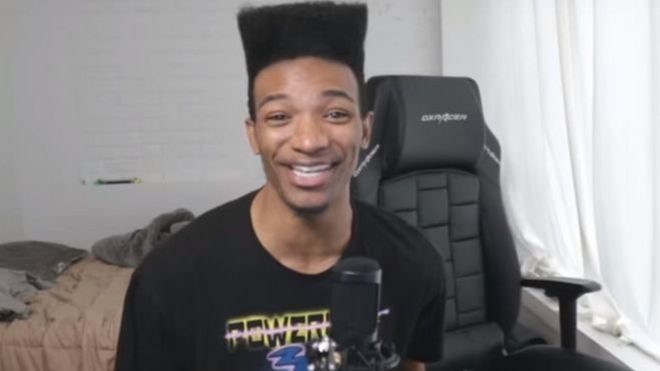